From 2015 – 2017 I teamed up with the wonderful soprano Savanna Griechen to perform folk songs from the British Isles as The Harpies. Together we performed classically inspired interpretations of traditional music specialising in our own arrangements of English, Irish and Scottish tunes as well as some contemporary favourites. 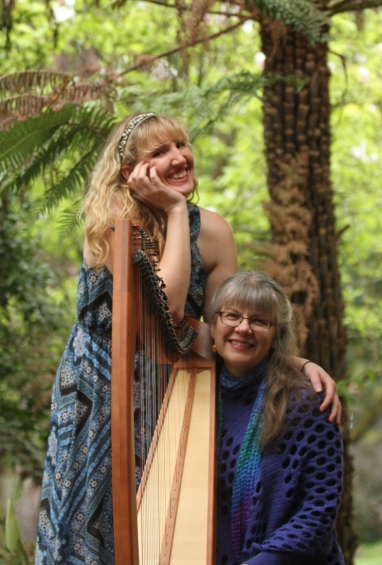 Music from The Harpies:

In 2014 I performed with Georgia (voice) and Tom Martin (guitar) as the trio Skarabrae. As a trio we ‘combined the delicate lines of acoustic guitar and harp with the purity of the voice’. Inspired by 1970s folk music icons like Bert Jansch, Steeleye Span and Pentangle, we created our own unique, jazz influenced interpretation of folk music from the British Isles. 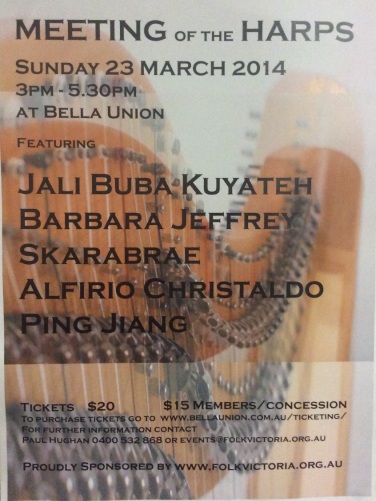 Some of our recordings are on Soundcloud.